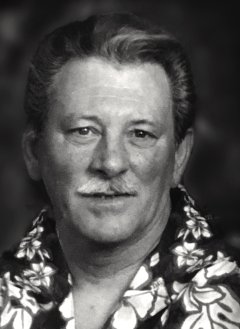 Earl “Skip” DeWitt Henry Jr. was born in Meriden, CT. After a childhood spent in New England he served in the US Navy for four years and was discharged as an E3 Seaman. He first moved to Bellingham in 1971.

Skip took pride in his life’s work as a finishing carpenter and contractor. A fantastic guitar player, dedicated camp host, expert storyteller, trusted confidant and dynamite cook. Always keeping things "Righty Tighty, and Lefty Loosey" he was the life of the party wherever he went. His famous one-liners will live on in our memories.

Donations can be made to Whatcom Hospice.

Dear family,  as a local neighbor I am sorry for your loss.  I have found comfort from the bible and the scripture at 2 Thessalonians 2.16,17  U can find comfort knowing that SKIP,  is no longer in pain. And for more comfort and education please visit www.jw.org