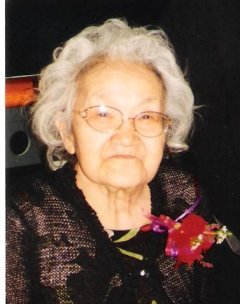 She was a lifetime member of the First United Methodist Church in Seattle. She loved music, singing, ballroom dancing, knitting, crocheting, and reading. She was raised to ignore insult and speak nice or not at all. She had strength to know what is important in the face of adversity, perseverance as a single parent after divorce and tragedy, and a sense of humor and wit that only her children could not appreciate.

thank you so much everyone for the condolences and love you've shown me at this most difficult time.