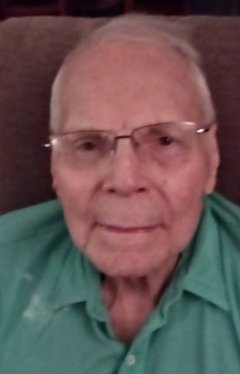 Ron served in the U.S. Navy from 1944 to 1946. For over 45 years he worked as an Electrical Engineer in the aeronautics industry, primarily in defense programs. After retirement, Ron pursued further educational endeavors, resulting in two Phds in Psychology. Ron’s interests were wide ranging, including music, science, history, and travel. He remained a lifelong student who delighted in exploring varied aspects of knowledge.

Ron’s avocation was to be outside in the sunshine and fresh air for gardening, landscaping, walking, and camping with his children when they were young. He had wonderful memories of adventures in the mountains and deserts of California and Arizona.

Funeral arrangements are being planned by his family.